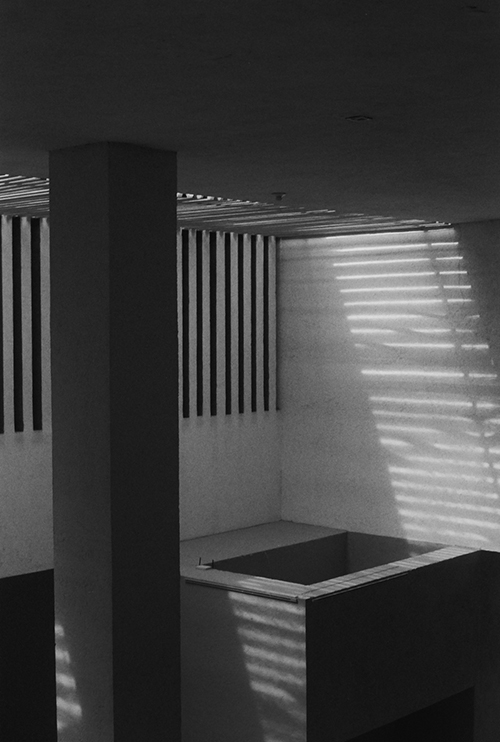 Today I stumbled upon some images from a roll of Ilford HP5 that I dedicated to capture MARCO, Museo de Arte Contemporáneo de Monterrey in Mexico. This museum is another masterpiece designed by Ricardo Legorreta, a Mexican architect famous for Camino Real Polanco México.

After trying several types of Ilford black and white films over few years, I must say that HP5 is “the role” for me. The expression of light and shadow of this film really impresses me with surprises, every time I receive scans from the developer.

I strongly believe that the best way to enjoy Legoretta’s aesthetic is to put yourself under the sun light of Mexico. Only with the stark sun light of Mexico, the door to the world of Legoretta will appear right in front of you. I believe that his aesthetic is about the interaction of light and shadow with all grades of contrast. Depends on the weather, day and season, his architectural pieces show different expressions.

Therefore, it turned out as a quite flattering experiment to capture MARCO with Ilford HP5. 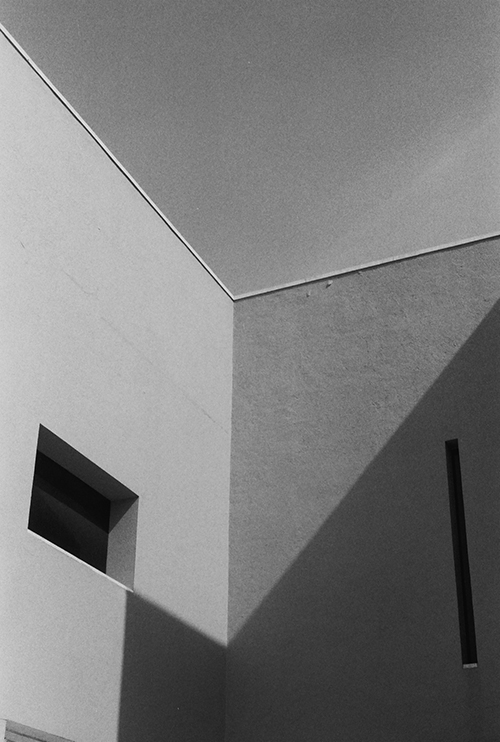 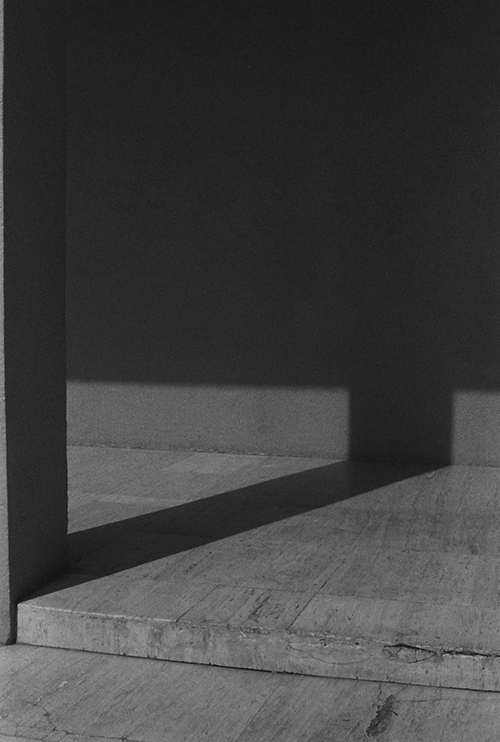