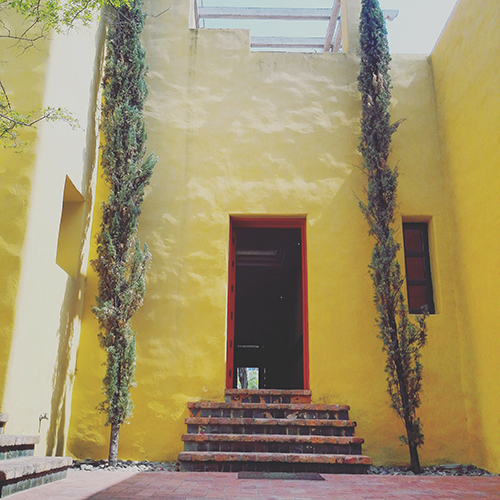 Guadalajara: Barragán to Orozco in one day

City of Guadalajara is highly spoken for its beauty itself and its cultural richness. The state capital of Jalisco offers so much to explore, from early works by Mexican architect Luis Barragán to mind-blowing mural painted by José Clemente Orozco. At the same time, religious context of the history is present at its forefront, and you can see how these elements affected to masterpieces by Mexican genius such as Barragán.

Casa ITESO Clavigero is where I would start a day in Guadalajara. This iconic yellow architecture was designed by Barragán and it was built on 1929. The building is now maintained by ITESO, and this is the only architecture by Barragán where you can take a seat and enjoy a breakfast inside the property! Try “chilaquiles al estilo jalisco” to kick off a day. After the breakfast, don’t forget to go up to the rooftop.

After the breakfast, then I would suggest a visit to Instituto Cultural Cabañas. Not only its impressive buildings, what’s inside will certainly take your breath away-this explosively dynamic ceiling mural “Hombre de fuego (Man of Fire)” by José Clemente Orozco. This is a mural which made me think of human capacity and its strength and intensity of life. You could spend good amount of time to be absorbed in his imaginary fire. Astounding yet furious, I felt incredible amount of energy from this mural. 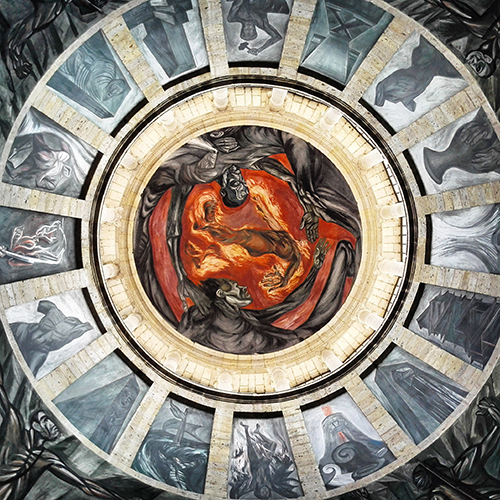 You could also visit Palacio de Gobierno to witness another mural by Orozco. This is another masterpiece which will take you to the world of his inner fire.

At some point during your stay, don’t forget to visit the Guadalajara Cathedral.
It is impossible to ignore the religious trace in this city, and again you could see how these religious elements gave huge influence to masterpieces, such as Barragán’s work. 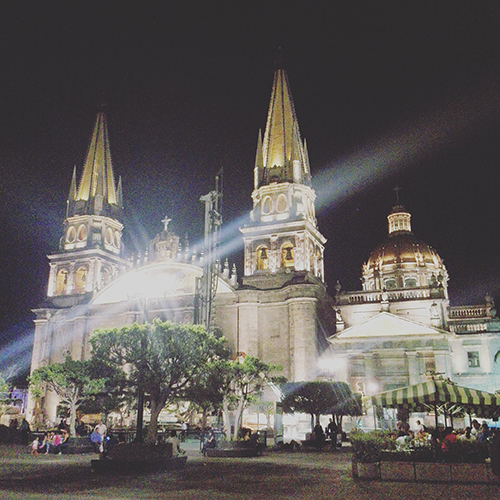 After the sun goes down, it is time to hop onto a night life in Guadalajara.
Start at “cantinas” to enjoy beer and tequila, singing along with the locals of all age and enjoying hand-made “botanas” and then to energetic electronic music scene (I recommend Bar Américas) .